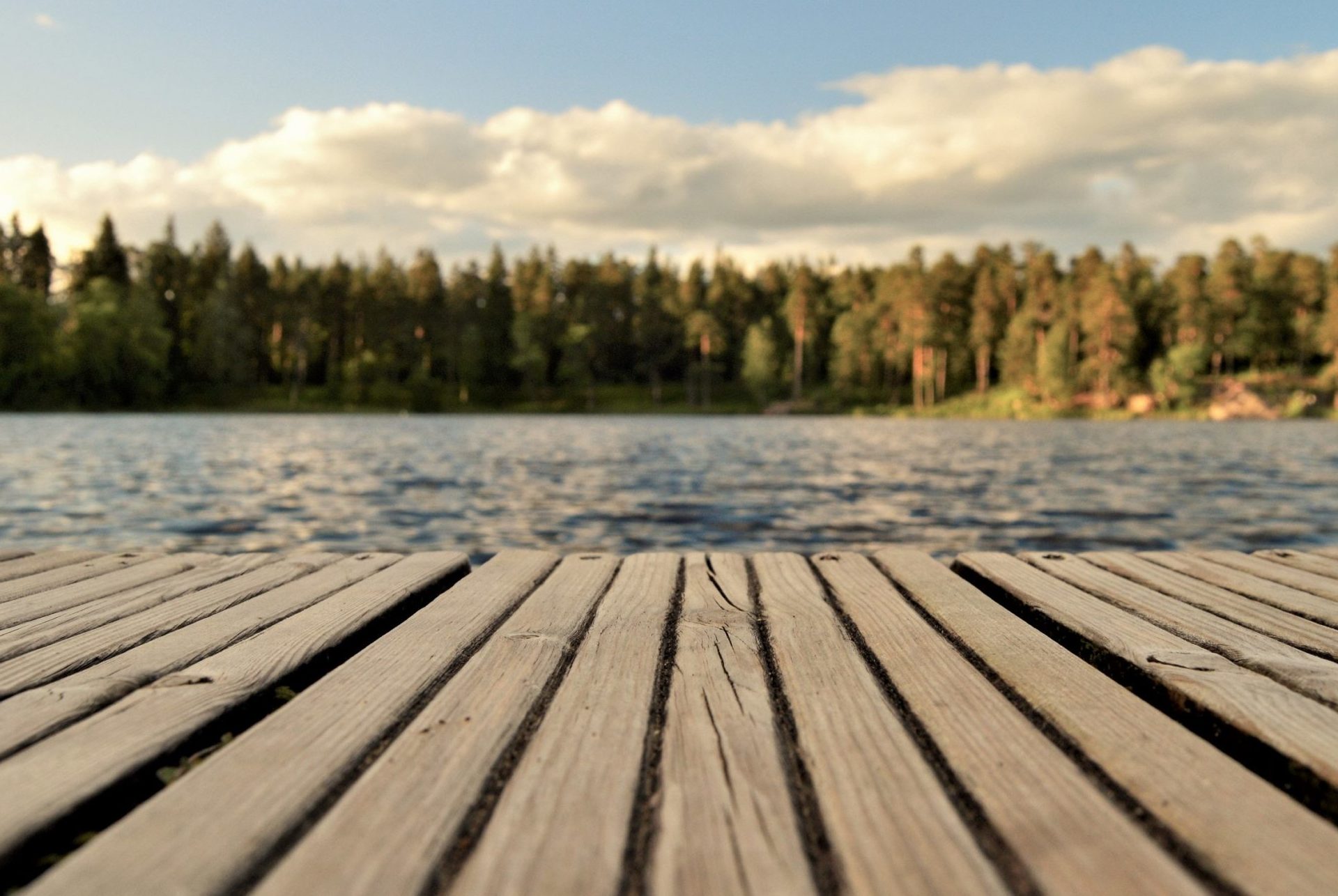 In late September, Texas residents mourned the loss of a young boy who died from a brain-eating amoeba. His sudden death not only shook his family but rattled the entire state, causing the governor to issue a disaster declaration for Gulf Coast counties. Both local and independent water testing agencies revealed that the amoeba was not a one-time thing; it was actually living in the entire county’s water supply.

Clean water is essential for life and stability in communities around the world. Without it, residents use bottled water or find other ways to get clean drinking water. Here at Artesian Bottleless Water, we realize that not everyone has access to clean drinking water or the means to supply bottled water, nor would we encourage this storage since bottles can expire. They’re also bad for the environment. However, eliminating water pathogens, viruses, and bacteria from water sources worldwide is our specialty, including preventing further disasters like the one in Texas last month.

What is a Brain-Eating Amoeba?

The brain-eating amoeba in Gulf Coast county is scientifically known as Naegleria fowleri and thrives in warm freshwaters like lakes, rivers, and hot springs. While there are other species of Naegleria, only the fowleri affects humans. To be infected, the single-celled organism must enter the body through the nose. There is a lot of worry surrounding the water supply; however, it’s essential to know that you cannot be infected by drinking the water.

In the Texas boy’s case, the amoeba entered his little body through his nose after a day at a splash pad. Water tests confirmed that the amoeba was present in the water supplied to the pad, and officials immediately shut it down. In other cases, people have been infected while diving in infested rivers, lakes, and streams, or some have even been infected after submerging themselves in inadequately chlorinated swimming pools. You can also be infected by rinsing your sinuses with contaminated tap water.

According to the Center for Disease Control and Prevention, this amoeba falls in the rare disease list, meaning it infects fewer than 200,000 people in the United States. In fact, this brain-eating amoeba is so rare that within the last decade, from 2010 to 2019, 34 infections were reported in the U.S. Of those cases, one person was infected from tap water used on a Slip ‘N Slide, three people used nasal irrigation from contaminated tap water, and the remaining 30 were infected by recreational water. While the infections are rare, most of them happen during the summer months of July, August, and September, when the temperatures in southern-most states are high.

What are the Symptoms?

Once the amoeba enters the nose, it travels through the nasal cavities and into the brain, causing a disease called primary amoebic meningoencephalitis (PAM). This brain infection leads to the destruction of brain tissue. In the early stages of the disease, people experience symptoms similar to bacterial meningitis. Illness can last from one to nine days, with initial symptoms starting around day five.

As the infection spreads, the brain swells, which often leads to death. Of the 148 known cases in the United States between 1962-2019, only four people have survived.

How Can I Protect Myself?

In states with high daily temperatures for prolonged periods, residents should always assume that Naegleria fowleri is present in bodies of fresh water. The amoeba grows best when temperatures have reached 115 degrees. If you plan on visiting areas where the amoeba is common or could exist, avoid submerging your head, diving, or jumping into the water, which can splash into your nose.

While this brain-eating amoeba is ineffective when you drink water, it’s still essential to your health to give your employees and family the best water supply. There are plenty of water pathogens and viruses that can cause an array of illnesses, making their removal essential to your health. With an Artesian bottleless water cooler, you can rest assured that your ordinary tap water is safe, clean, and healthy. Check out all of our water and ice coolers online and then find the Artesian dealer nearest you.

Under the Counter Purification