Predicted Drought in Texas: Here’s What You Need to Know 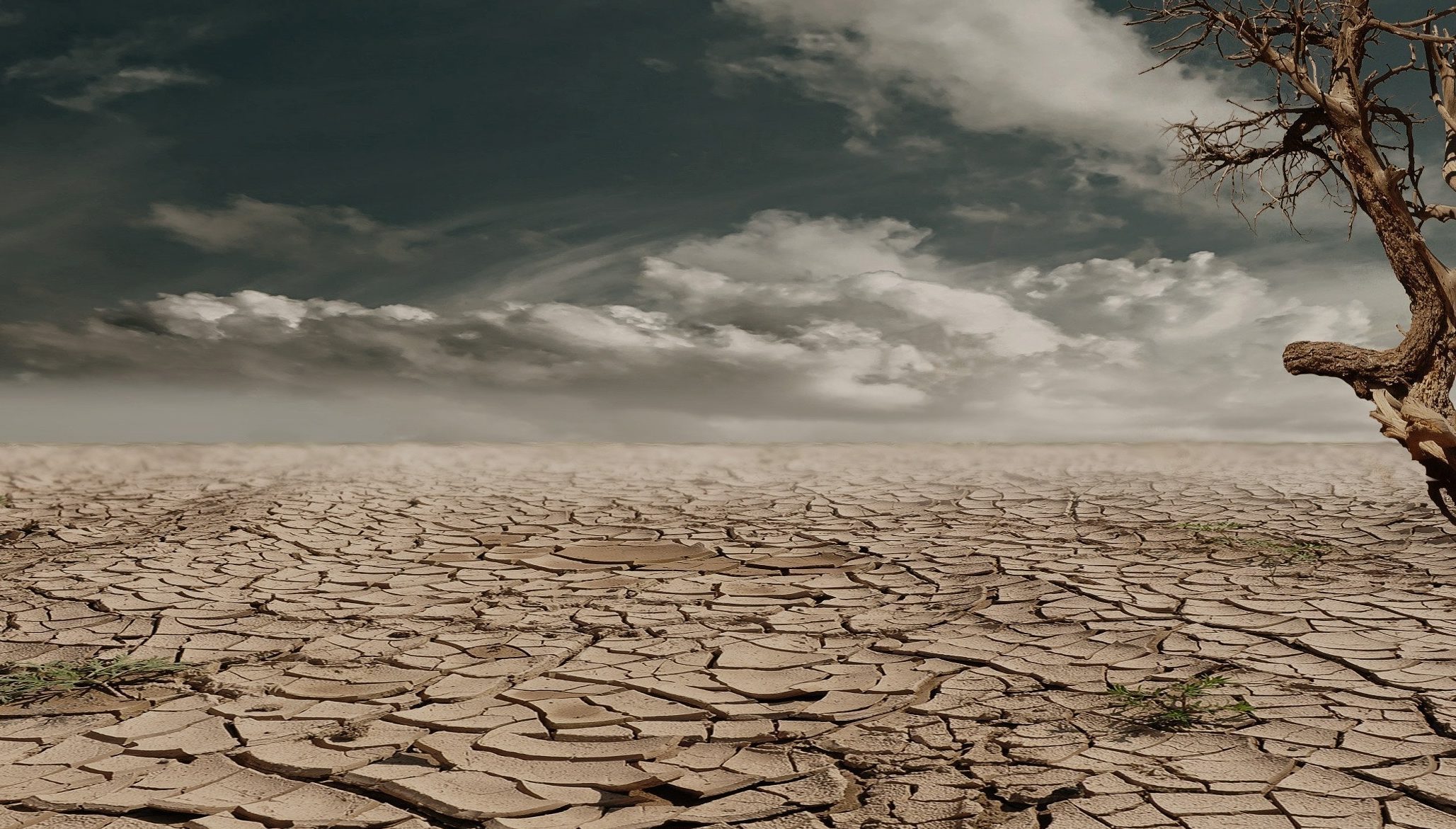 As 2020 comes to a close, the La Niña weather event is just getting started. While it’s expected that this climate event will usher in a colder and stormier winter than usual across the northern hemisphere, we can still expect this winter to be one of the warmest on record. According to the World Meteorological Organization (WMO), La Niña occurs when the ocean water’s surface cools along the Pacific coast of the South Americas tropics. La Niña is the “cold” phase of the El Niño southern oscillation. El Niño is a series of oceanic and climate events that occur in the Pacific and exert a global influence on temperatures and rainfall.

In Texas, Artesian Bottleless Water experts are keeping an eye these weather patterns, as much of the state enters a drought season resulting from La Niña. With any drought comes the concern and worry of access to food and water. Here is what you need to know about the upcoming drought season in Texas.

What is a Drought?

Droughts are a common, natural occurrence classified by the lack of precipitation for a prolonged period. According to the US Drought Monitor, the states of Texas, Arkansas, and Oklahoma have seen four to eight inches below normal precipitation numbers since mid-September. The further west you go in Texas, the more severe the drought is, and that severity is likely to increase over the coming winter months, thanks to La Niña. In fact, over the last half of 2020, the western half of the state outside the panhandle has “received only 15 to 35% of normal precipitation.”

What Are Some Ways to Conserve Water?

While droughts are expected, they can be exacerbated by human activity, including water use and management. However, Texas has always dealt with droughts, and residents know just how to conserve water. Here are some of those ways:

Other Concerns Associated with Droughts

In addition to the lack of water, there are other concerns and safety dangers, including wildfires. In August, Texas officials around the state put a burn ban in place in more than 134 counties. During a drought, vegetation becomes extremely dry and brittle, making wildfires common. When people burn trash or have bonfires, hot embers can float through the air and catch this dry, wild vegetation on fire, which then takes water resources to fight.

Droughts in Texas can also lead to more insect infestations, extreme heat, landscape degradation, and decreased air quality. These factors can impact the state’s economy and lead to a widespread decrease in crop yield. Given the lack of rainfall in Texas this year, all residents must do what they can to conserve water for farmers and vegetation.

Don’t Worry About Your Drinking Water!

When it comes to drinking water access during a drought, many people think their answer is cases of bottled water or those large 5-gallon jugs. However, these are not your best option. Instead, turn to the bottleless water coolers from Artesian Bottleless Water. Not only is each of our water coolers touch-free, but they are also energy-efficient and come with safety features like automatic leak protection and shut off. You’ll also enjoy great-tasting water that comes directly from your municipal sources rather than public filling stations or the grocery store. To start your free trial on any of our coolers, contact us in Grand Prairie, TX at (469) 449-5900. We also have locations in Norman, OK, and Little Rock, AR.

Under the Counter Purification